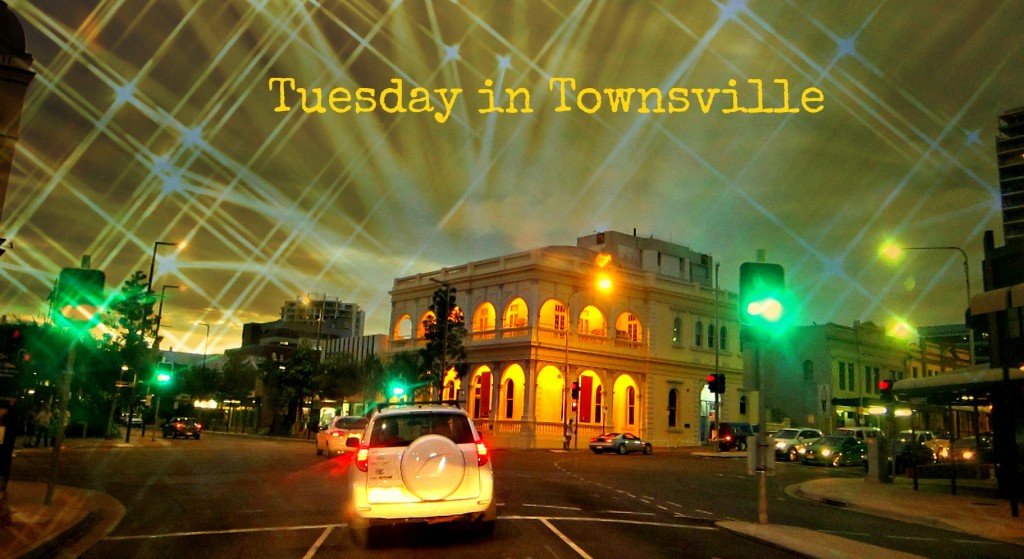 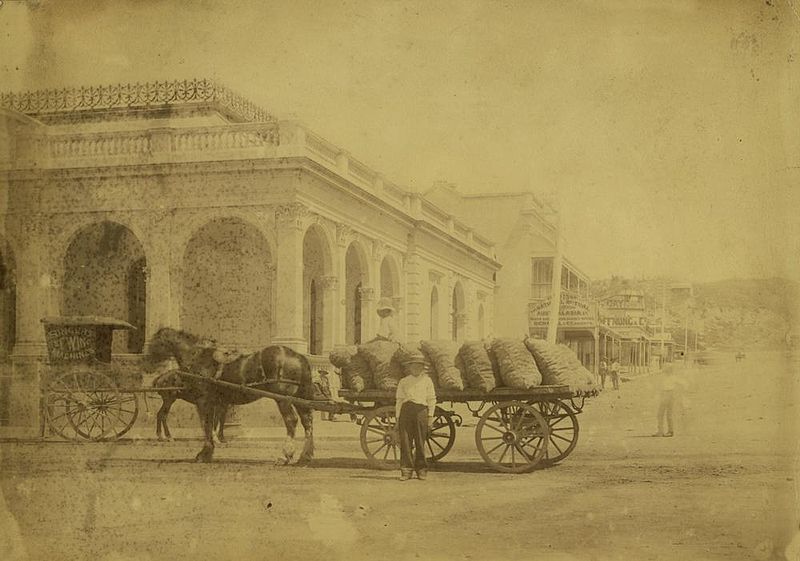 Opened in 1885 as Union Bank North Queensland headquarters.  Originally only one storey, the second was added in the 1930’s.  The Union Bank eventually became the ANZ Bank and they remained in the building until 1980 when the Townsville City Council purchased the building.

Named the Perc Tucker Gallery after a well-known and loved Townsville politician.  In 1960 Perc became the State Member for Townsville North and then in 1976 the Townsville Mayor, dying in office in 1980.

Opened in September 1981 has a permanent collection themed The Tropics comprising 2000+ items.  The emphasis is on Contemporary and Historical North Queensland, Aboriginal and Papua New Guinean art.  To complement this collection it also hosts touring exhibitions.

Strand Ephemera  – An outdoor sculpture exhibition hosted by the gallery to heighten appreciation of public arts.  Exhibits are displayed along the 2km Strand promenade over a ten day period.  Strand Ephemera is held every second year with the last exhibition being in September 2013.

Entrance into the Gallery is free.

Thanks for joining me at the Perc Tucker Gallery, Townsville.  Read more TOWNSVILLE POSTS.

Fantastic Friday Civil War Forts and a walk with a Spanish Dog
Next Post: In Search of Salt Fields at Kampot