Last week-end the fathers and sons from our circle of friends got together for a fishing trip.  Being of the wrong gender I was not invited, but Marty did the right thing and took lots of photographs.  The weather was beautiful and all of his photos were fantastic.   Here are some of my favourites.

Well known for it’s Metre+ Barramundi Peter Faust Dam 265km south of Townsville, was the spot chosen by the boys.  Three families, three boats and three Dongas.  For the uninitiated, Dongas are portable buildings used as construction site offices or as temporary living quarters.  The Lions Club were handed the Dongas used by the dam construction crew, when the dam was completed in 1990 and promptly turned them into Camp Kanga, situated a couple of kilometres from the dam on Crystal Brook Road.  As well as school groups (bunk beds for 230 people) there are basic triple bed Dongas available with ceiling fans and a bar fridge.  Caravans are welcome, with a dump point, large Camp Kitchen and an Amenities Block with hot showers.

What impressed my men most, apart from the fishing of course, was the variety of (feathered) bird life on the Dam.  Thousands of cormorants, and large numbers of pelicans, swans and ducks have made the dam their home.  Faust Dam, also known as Lake Proserpine,  is located 25 km west of Proserpine.  On week-ends it is a popular boating area, but there is plenty of room for both the water-skiers and fishermen on the water. 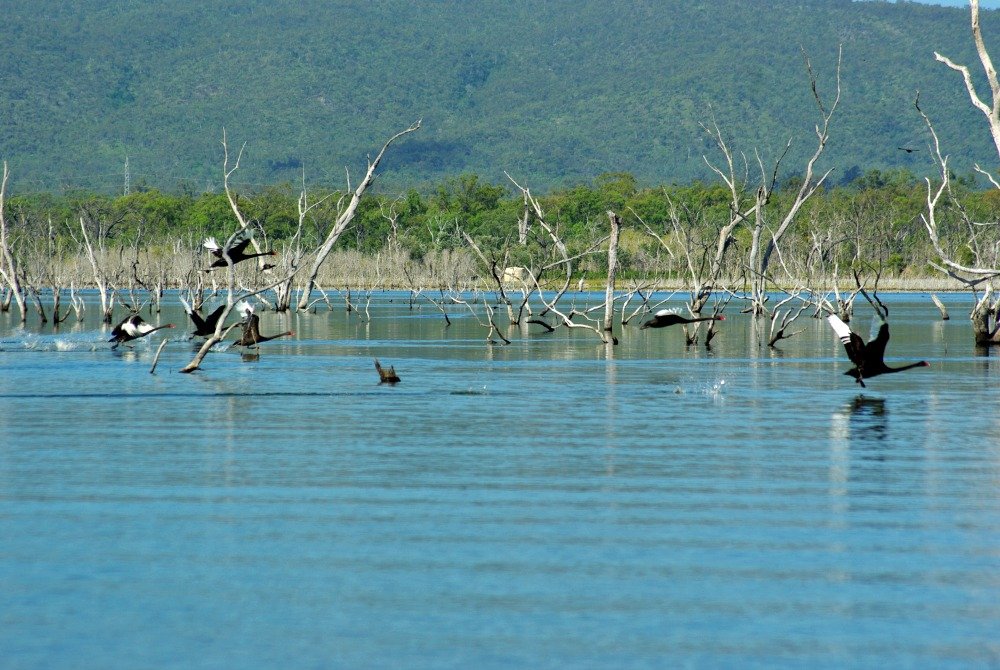 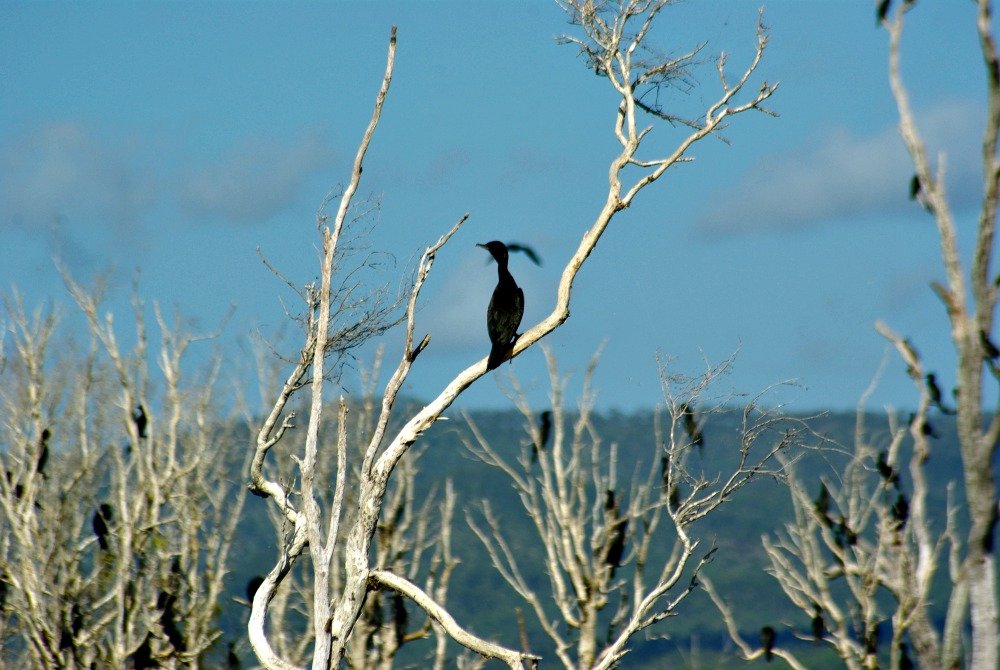 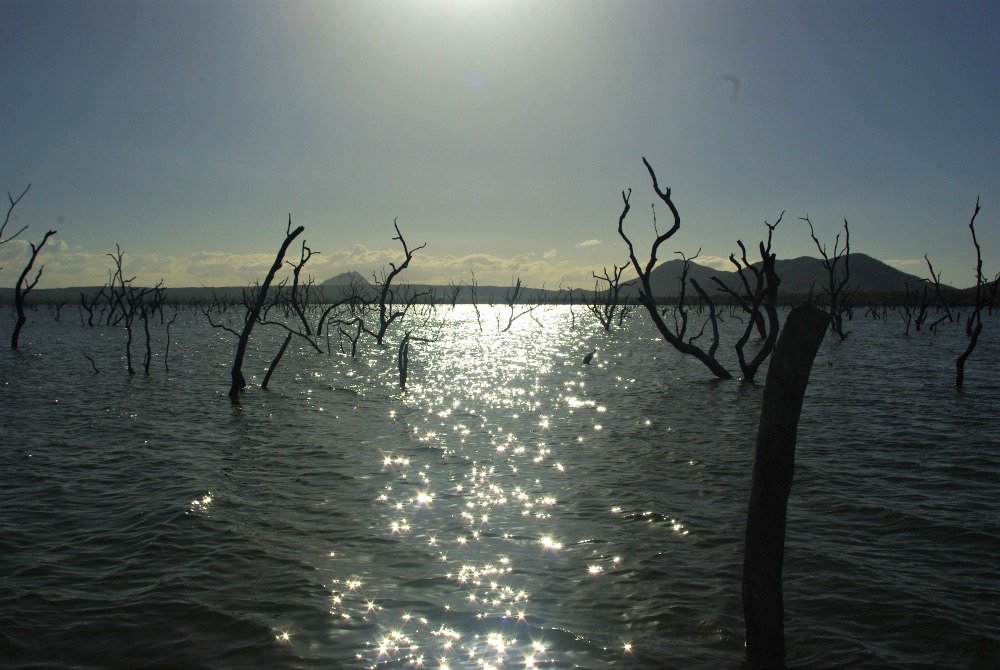 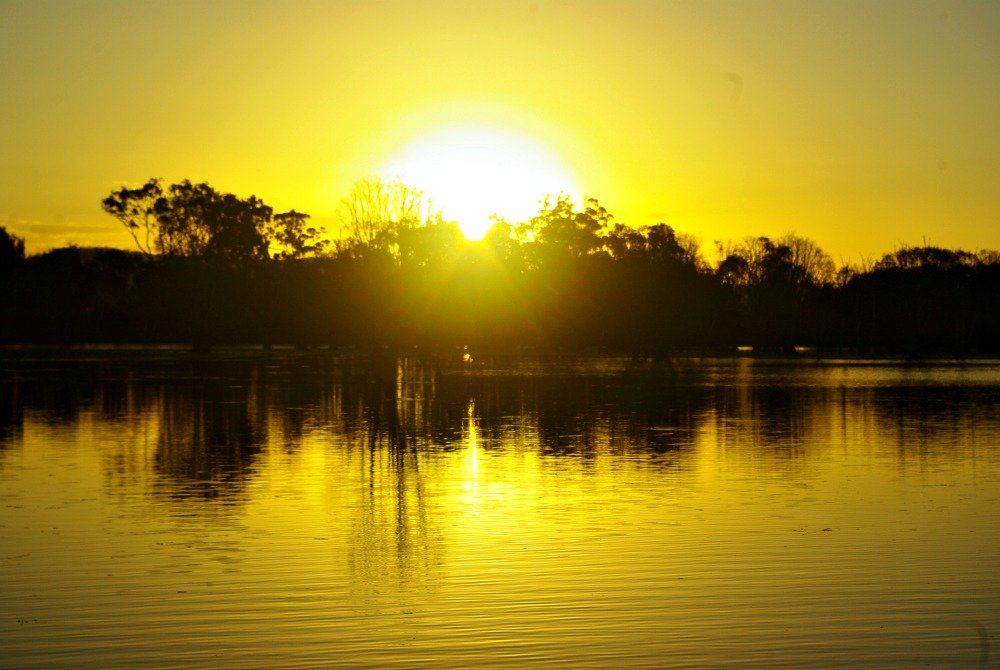 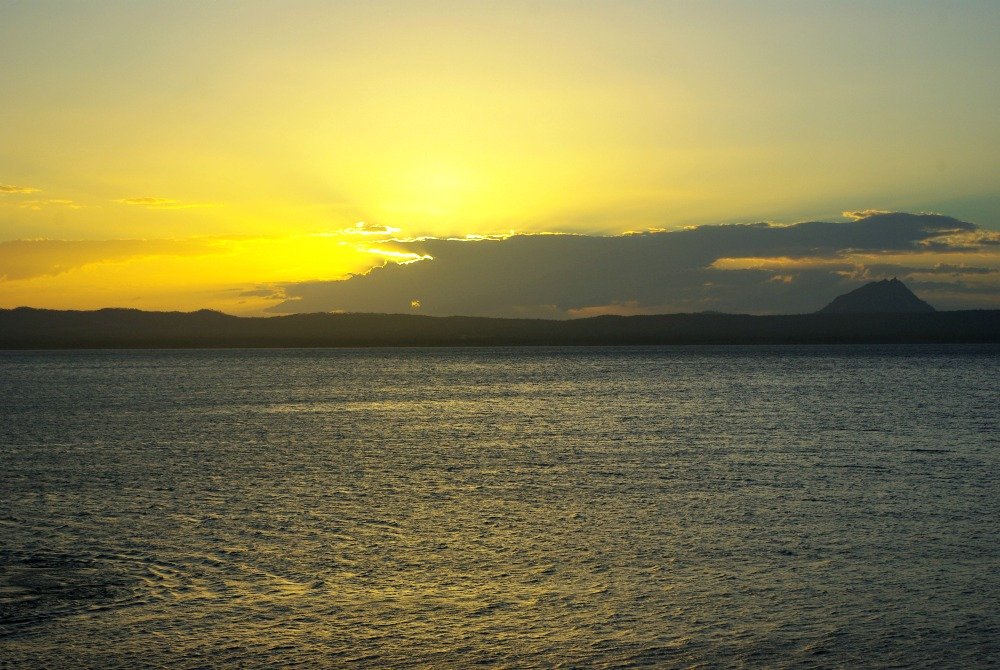 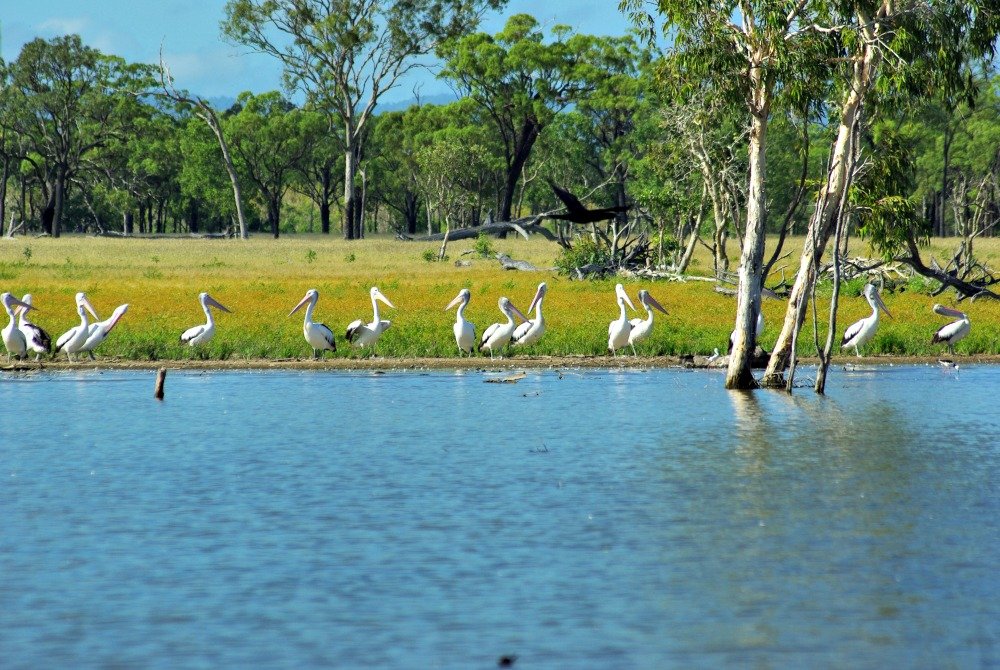 The guys had perfect weather, pleasantly cool at night and hot during the day.  They wouldn’t have minded a little breeze I guess, but the lack of it made for great photographs. 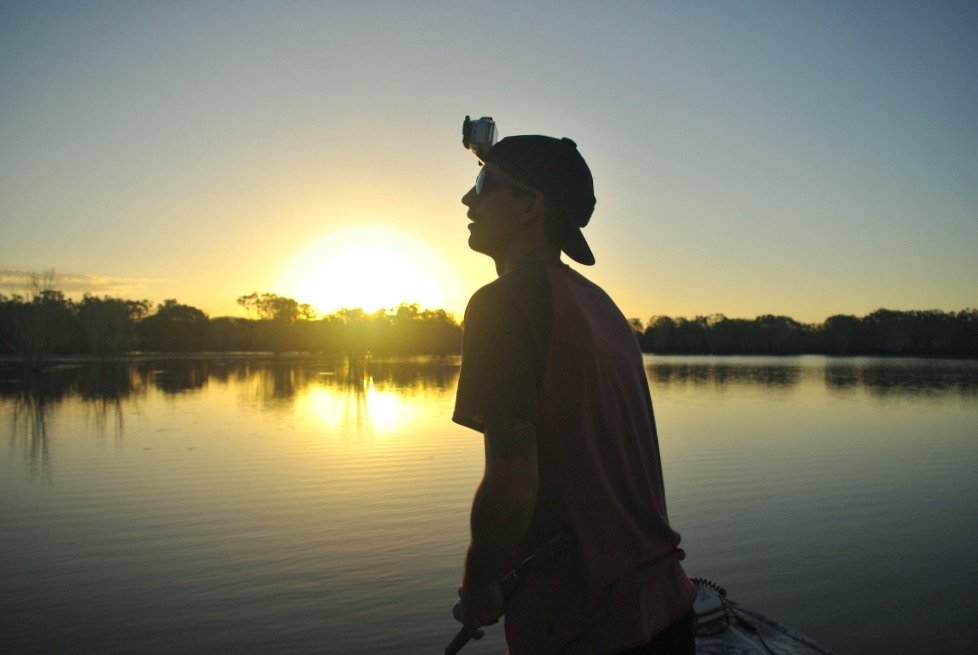 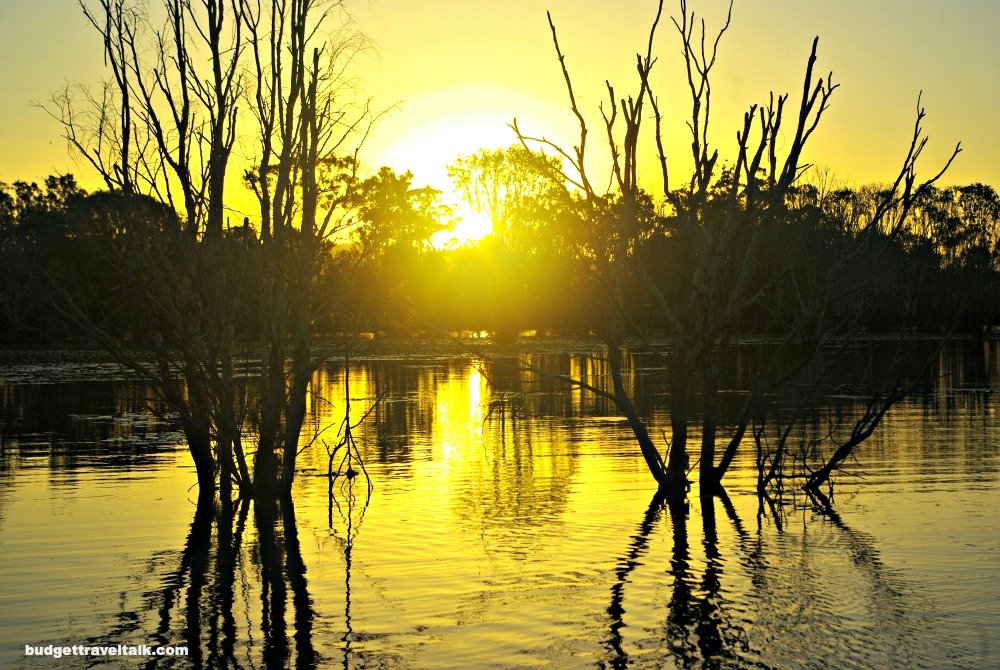 For Tackle Talk from the week-end visit adriftnq.com.

All photos by Martin Robinson, Budget Travel Talk, except where noted.

The dam is well stocked each year with Barra and Sooty Grunter fingerlings and is home to a large number of metre+ Barramundi.

Most fish landed were caught trolling with an electric motor in the open areas.

A Stocked Impoundment Permit is required to fish in the dam.  One permit per person or One per couple.  Also available from the Proserpine BP Service Station and Proserpine Bait and Tackle.

Bring your own bed linen if staying in the Dongas.

Red Claw Crayfish can be caught in the dam.  BYO pots and Raw Potatoes, cooked chicken bones, pilchards or your own secret bait.