I can’t think of a better route choice for that popular 1950’s Aussie tradition of the Sunday Drive, than the one from Mullumbimby in the rainbow region of northern New South Wales through the Mount Jerusalem National Park to Uki.
[pinit] 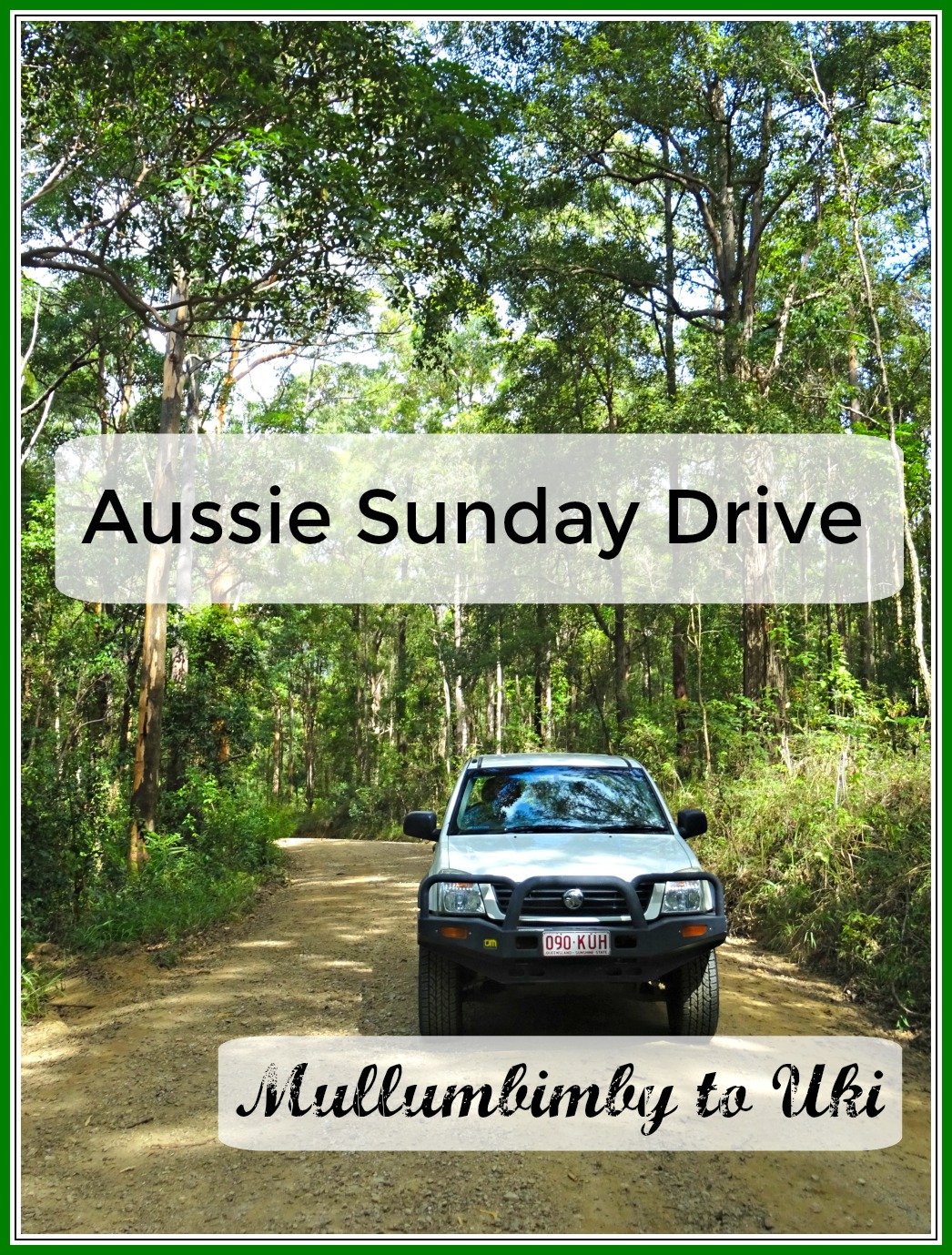 What’s in a Name?

Uki – The original European settlers of the area marked the finest Cedar Trees UK1 (to be exported to the United Kingdom), which led to the town being named Uki.

This photo essay shows Sunday Drive Scenes in order from Mullumbimby to Uki. 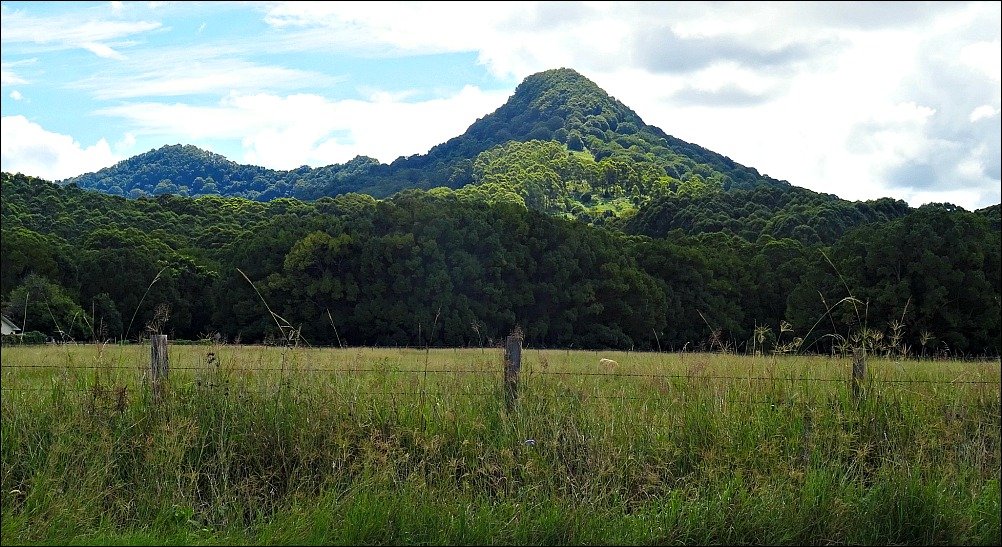 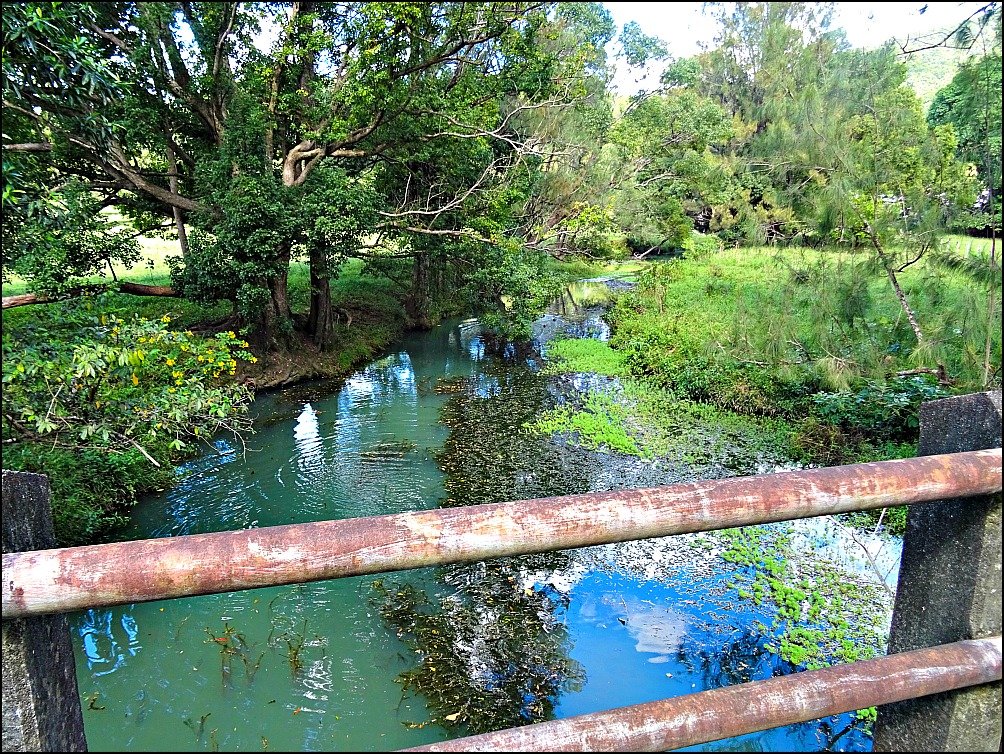 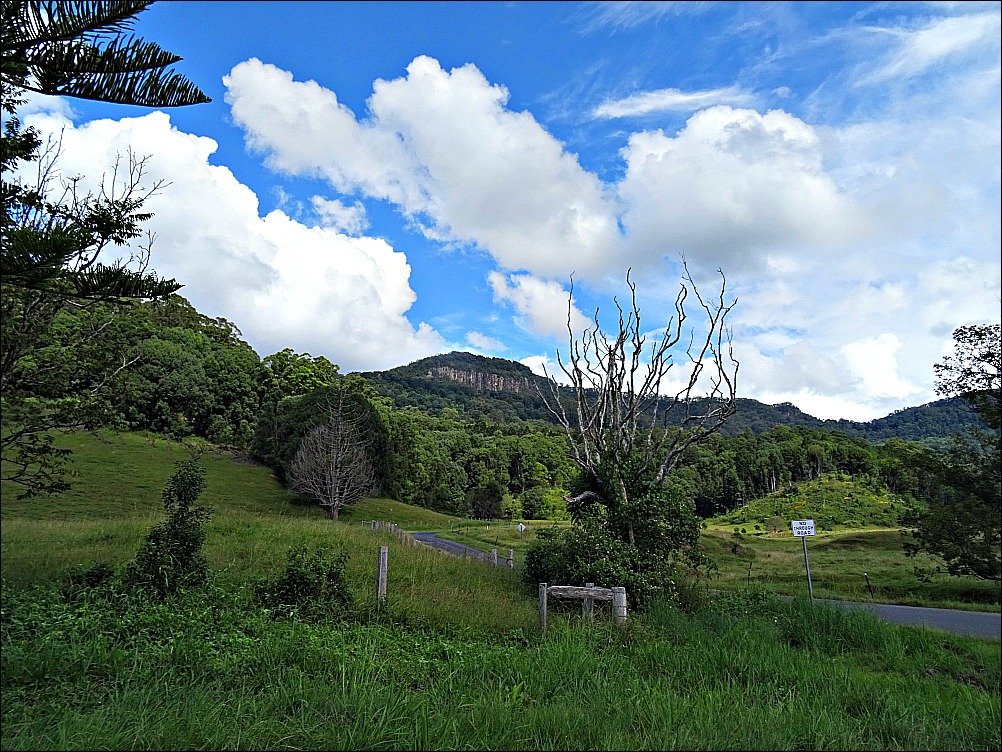 Back on the road and six minutes after taking the above photo, we spotted a Kookaburra in a house paddock to the right of the road and pulled over. Although their laugh is more like a crazy cackle, Kookaburras are actually just a huge Kingfisher, growing up to 46cm long.

This carnivore doesn’t flit here and there, but chooses a likely position and waits for a fish, snake, lizard, mouse, worm or insect to provide it’s next meal. They are not averse to stealing a sausage from a BBQ plate, so be warned. Kookaburras keep a beady eye on people as they approach, remaining calm until an imaginary line is crossed before flying away. 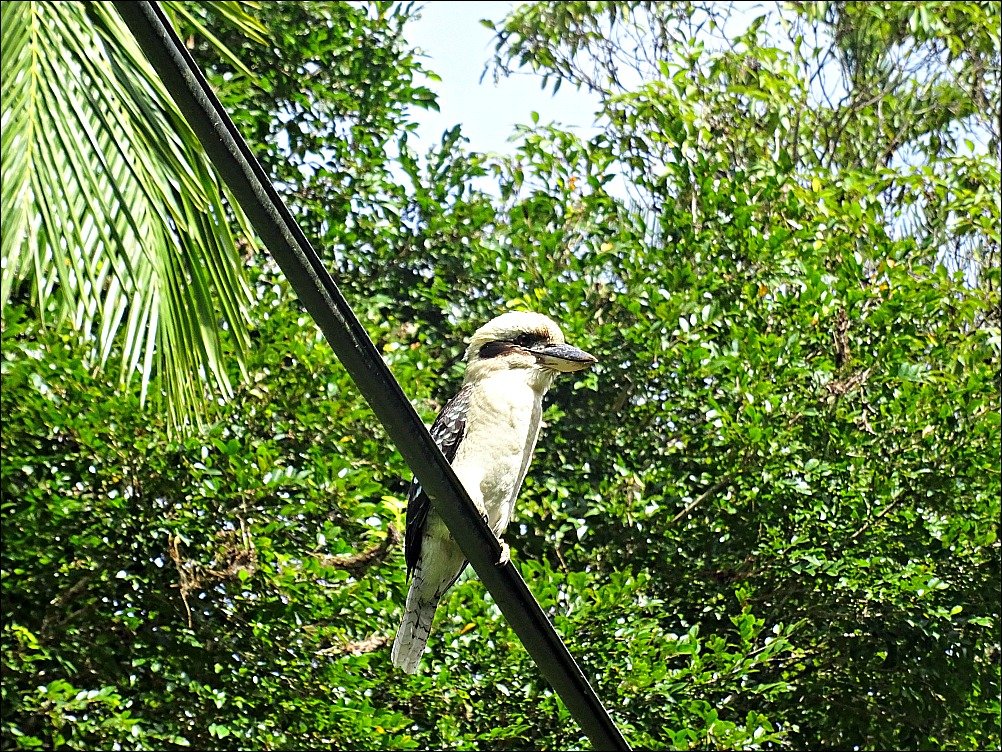 How cute is this one all fluffed up after his bath. 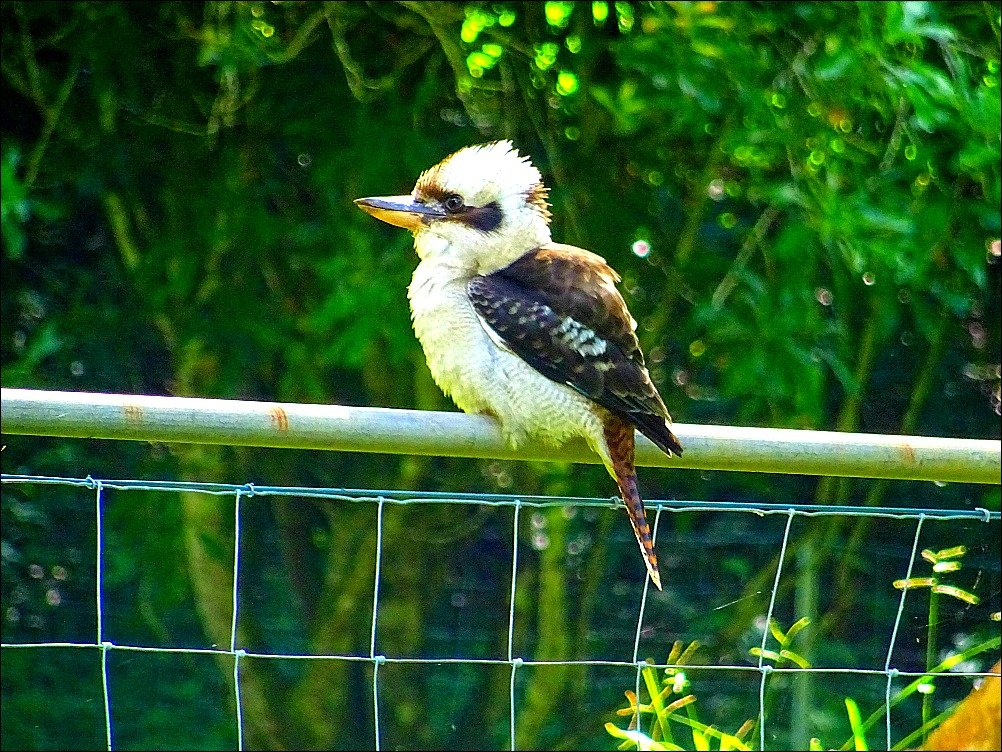 The term “Sunday Driver” is often derogative here in Australia. It refers to that driver in front who is taking his sweet time enjoying the scenery with no thought to the traffic backed up behind. We were certainly relaxed like Sunday Drivers, but the lack of other cars on the road meant we weren’t bothering anyone when we slowed and stopped.

The majority of the route is through tall gum forests with occasional pockets of rainforest in gullies where tree ferns grow tall and massive staghorn ferns cling tightly to tree trunks. 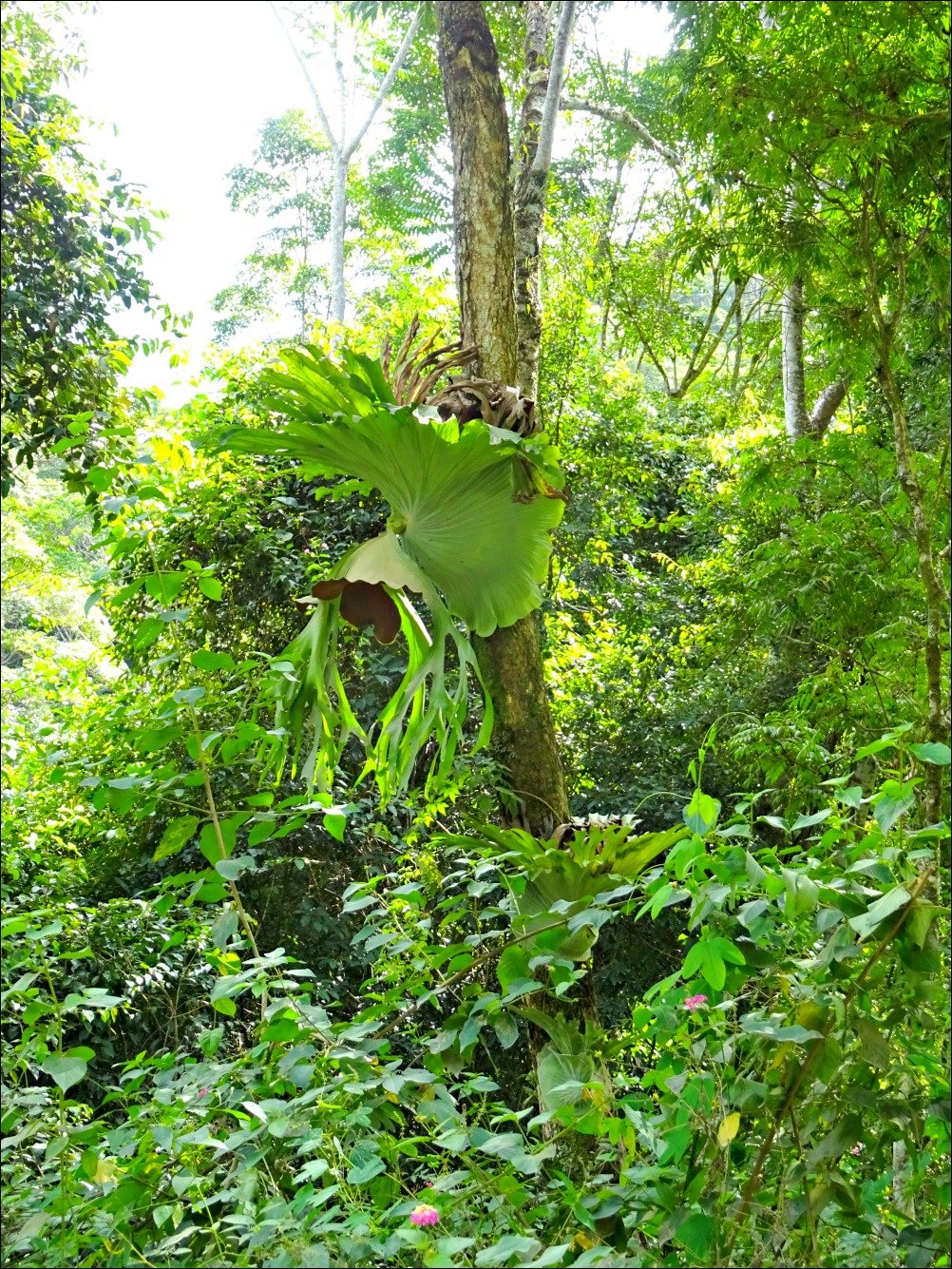 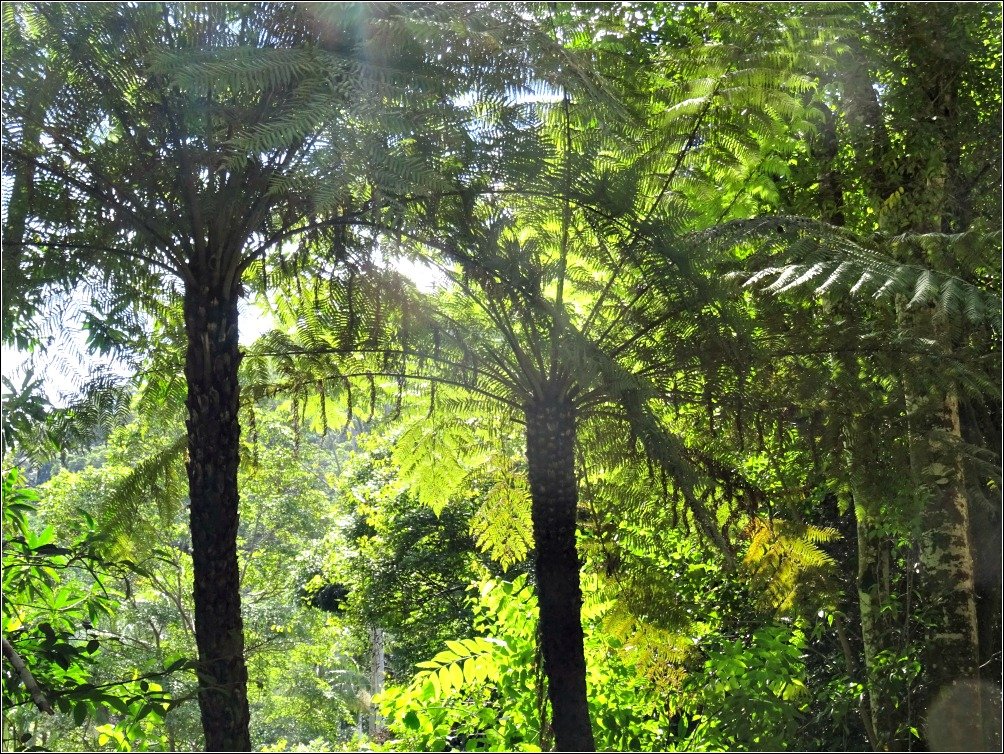 Nearing Uki, I wondered if this creek might be home to a platypus. They do like to make their homes beneath river rock platforms. 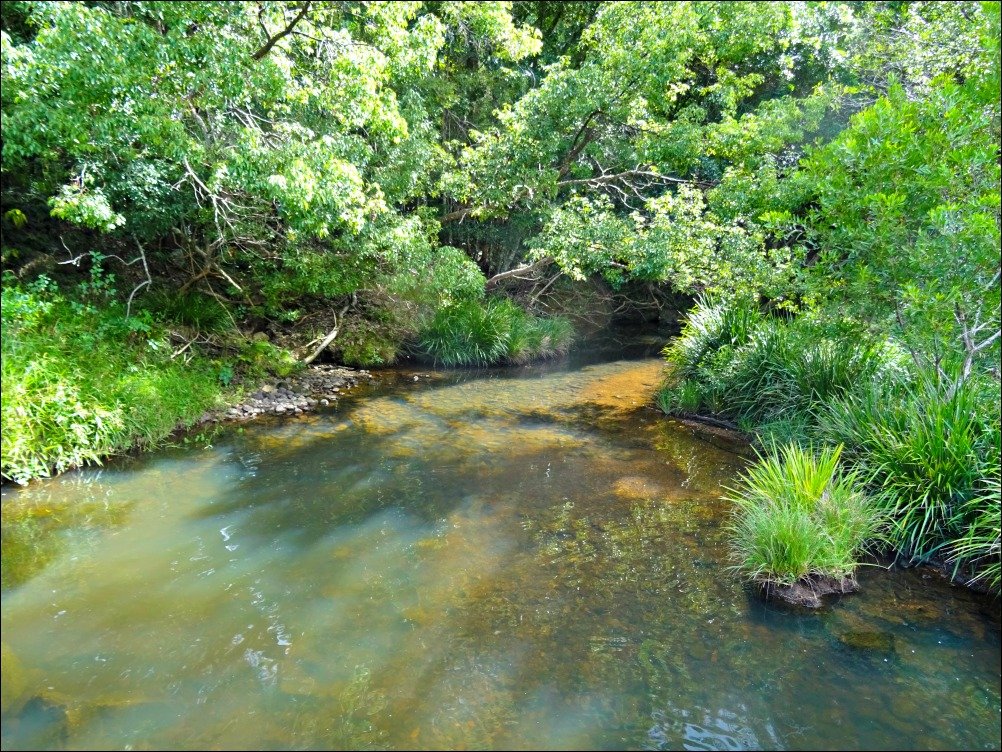 We approached Uki from the west along the gravel roads of the Jerusalem National Park, but once in Uki township, it is only 4km north on Bitumen to the turnoff to the Mt. Warning National Park. This volcanic plug of the now extinct Tweed Volcano was named by Mount Warning by the English Sea Explorer, Captain Cook but it’s Aboriginal name is Wollumbin. 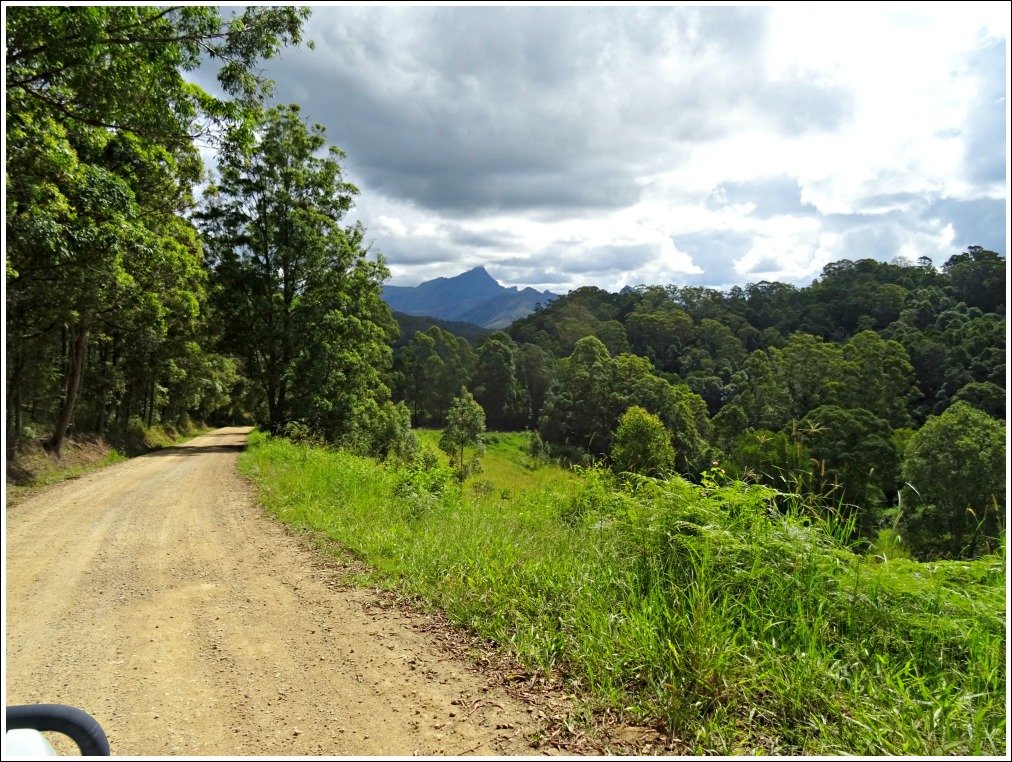 Tell me about your Sunday Drive. Did you see any Kookaburras?