Although Queens Hotel Townsville no longer operates as a hotel, I am lucky to remember a time when it did.

My first memory is of attending a wedding breakfast there.  It had a grand sweeping staircase into the foyer – the perfect platform for the bride to launch the bridal bocquet from.  The polished dance floor opened onto the downstairs verandah – a romantic place to adjourn to.

I remember well when a ground floor coffee shop opened on The Strand and Wickham Street corner of the building.  Being the only late night coffee shop in town made it very popular with us (then) teenagers.

The upstairs hotel rooms that opened to long verandah views across Anzac Park were a favourite place for graziers and mine workers to stay when they came to town.

When life as a hotel ended the building was used as a Television Station head office, and is now privately owned.

Wouldn’t it be wonderful to see this beautiful building return to life as a hotel… The Queens Hotel. Townsville. 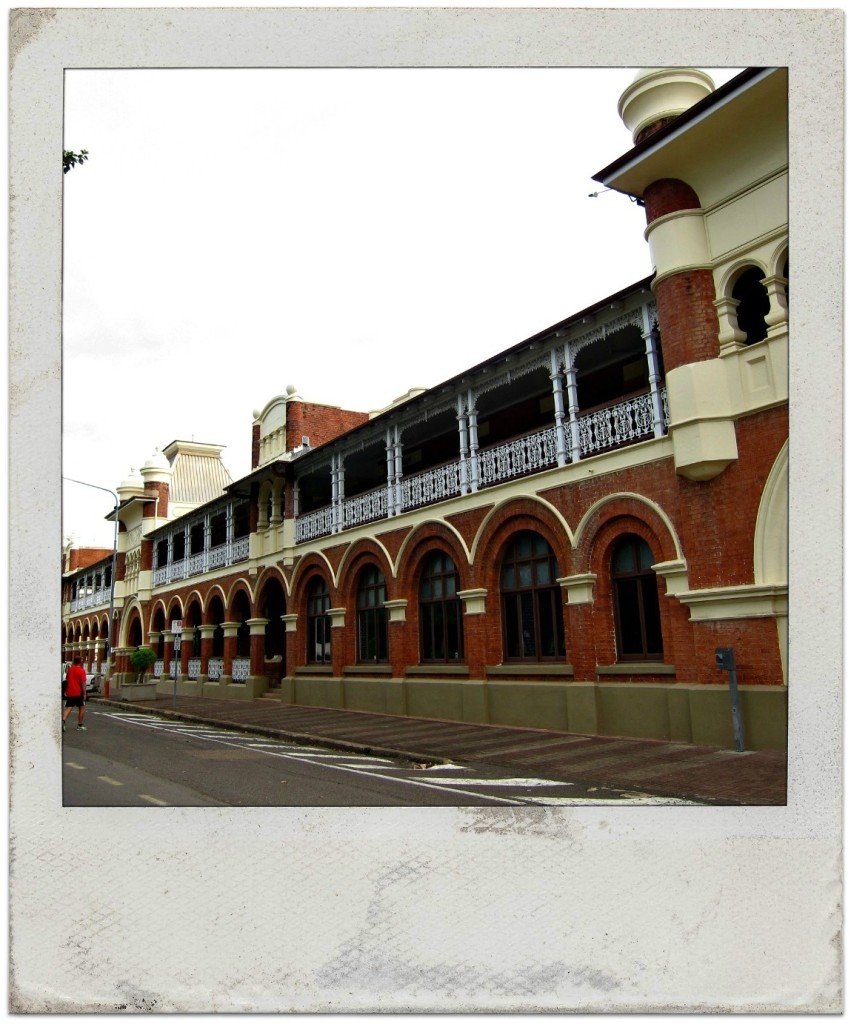 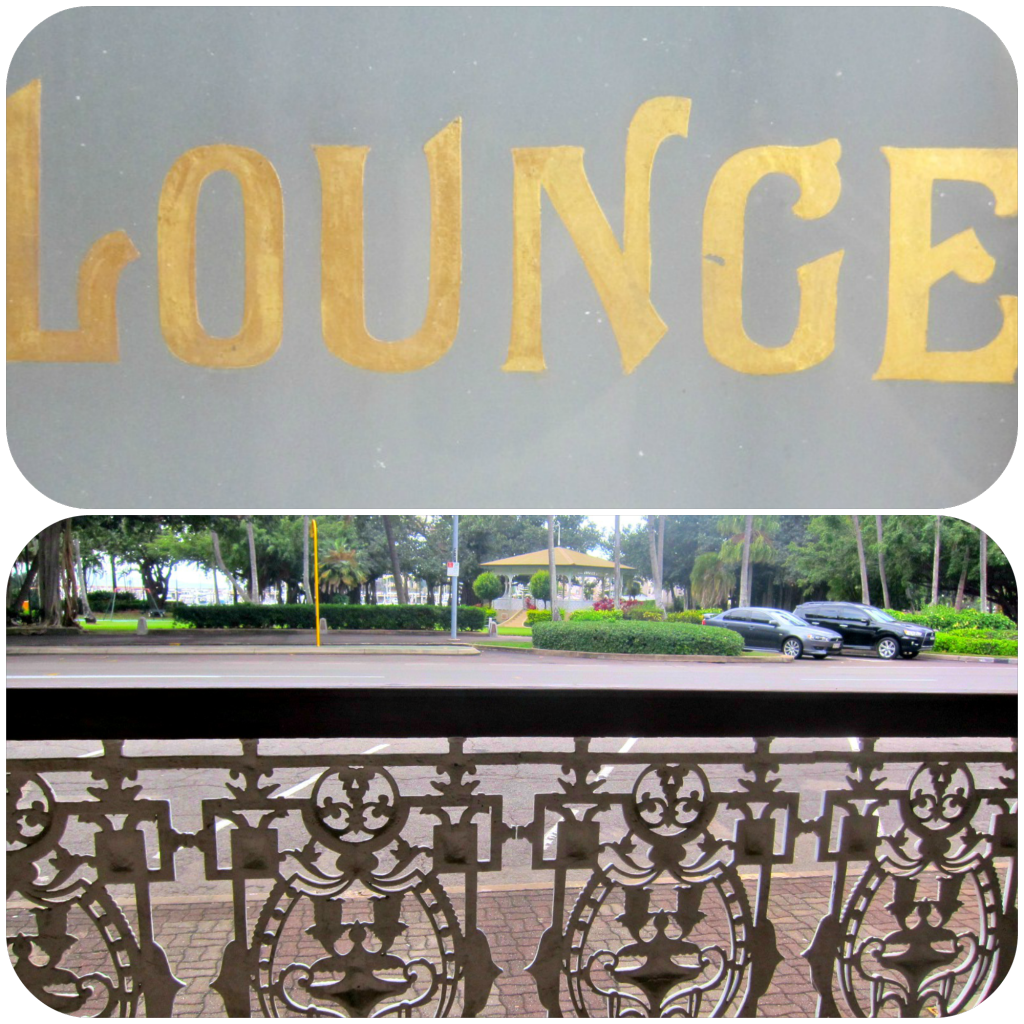 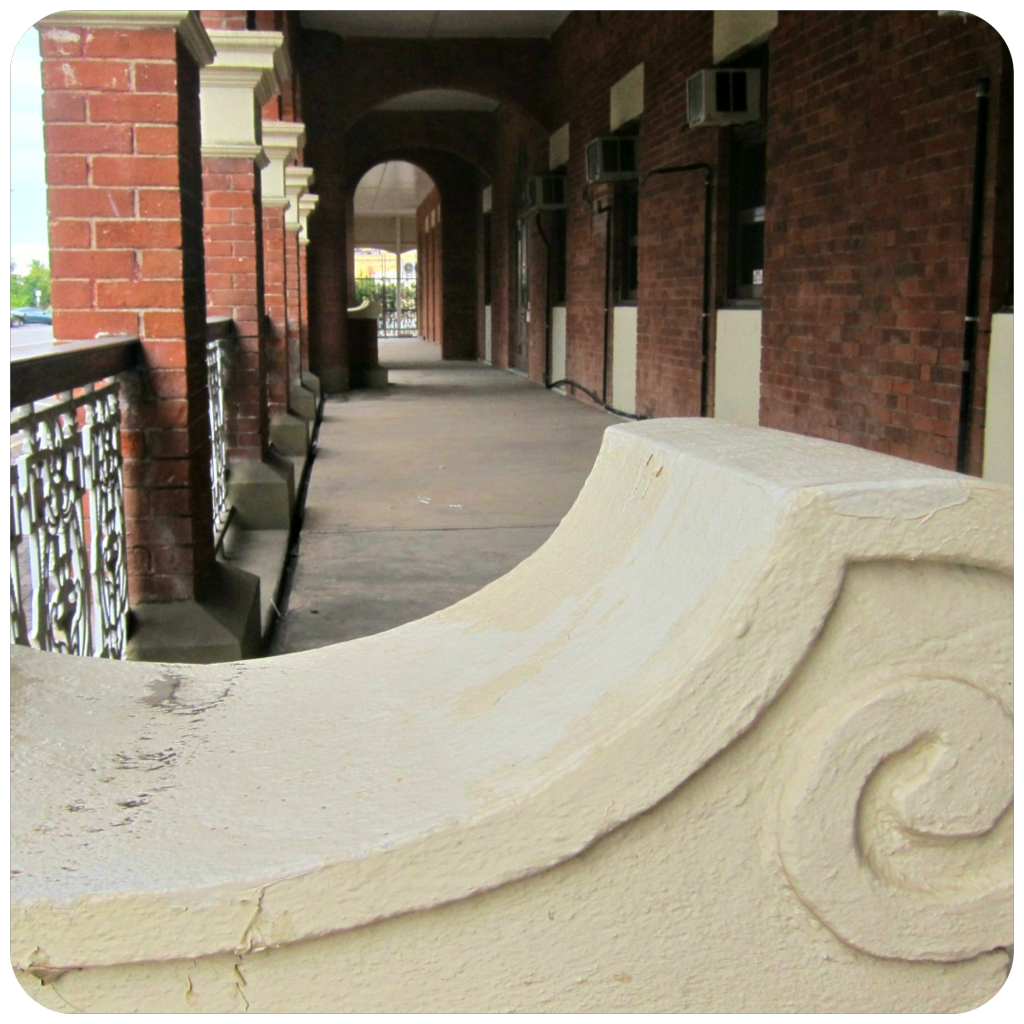 CLICK HERE TO VIEW A 1926 SILENT MOVIE OF “QUEENS HOTEL TOWNSVILLE”- It takes less than one minute.

In 1899 John Tyack purchased the timber version of The Queens Hotel, developing it into it’s present state in the early 1920’s, although he did not live to see it’s completion.  During his time as the Mayor of Townsville he encouraged the development of the Strand and parklands at the front of his hotel.

The hotel was used as an American Officer’s Club during WWII.

There is a rumour that an underground tunnel connects this building with Customs House which was used by the military during WWII.  Tunnels have been found leading from the dungeons beneath Customs house but none to the hotel as yet.

Thanks for joining me for Tuesday in Townsville.  Have you been to the Queens Hotel Townsville or visited the tunnels beneath Customs House?

Read our comprehensive post on Fun Things to Do in Townsville here.

Fantastic Friday Bride with Balloons in Antayla
Next Post: Kampot Sunset at The Front