We chose this before we left home and then confirmed with a call a day or two beforehand as recommended.  When we arrived at the meeting place there were quite a few  travellers waiting for the half day tour.  We were tempted to join their group as we were were already bonding of travel stories.  They had just finished an Intrepid Tour of Morocco – one that we had tried hard to fit in but the dates wouldn’t work.  Eventually we decided to stick with the full day tour we had already chosen.

Our guide was cool, relaxed, funny, interesting and answered our questions well. There was no way we would have seen as much by ourselves in one day, or learned so much about what we were seeing.  The fact that we just had to follow  and not  find our own way was wonderful as well.  A good thing about U.A. is that they use local people as guides, so they can answer any obscure questions you might have.

As it was our first day in Marrakech and Morocco we were experiencing culture shock so it was a real bonus to have someone show us around.  Walking in the souks for the first time with a guide was wonderful.  He took us to a wood craft stall where we saw the craftsman at work,  and showed us the boilers being fired with wood to heat the hammam.  Within the souk we also saw the original building where camel caravan traders stayed. 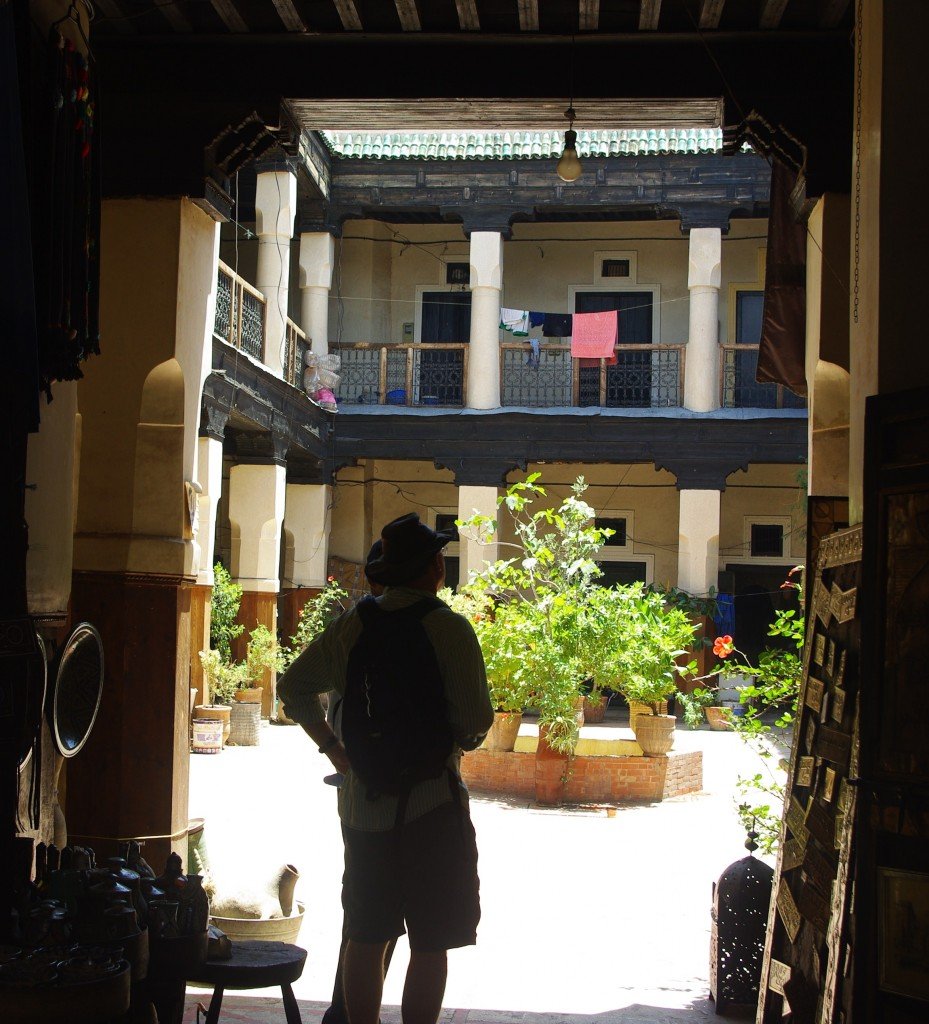 I particularly enjoyed the alleys that had the timber slats as a roof, but as our prctical guide pointed out they let the rain in as well as the light. 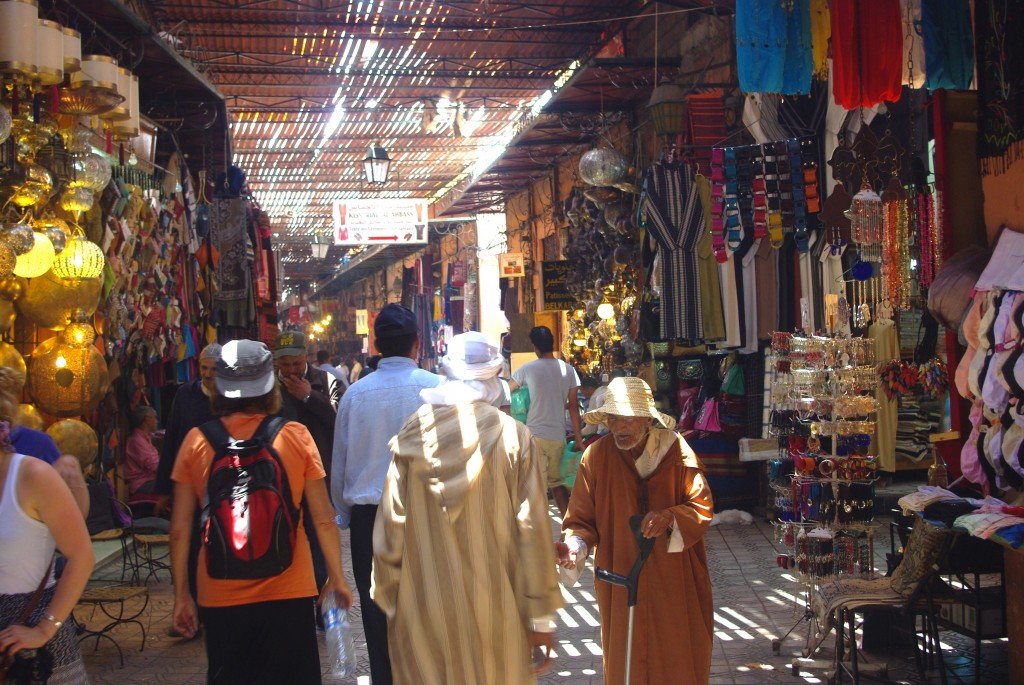 But the souks were only a small part of what we saw on the day.

The Bert Flint – Maison Tiskiwin (Museum),  where Bert, well into his 80’s still works in his office.  The museum houses Bert’s collection of African artifacts. 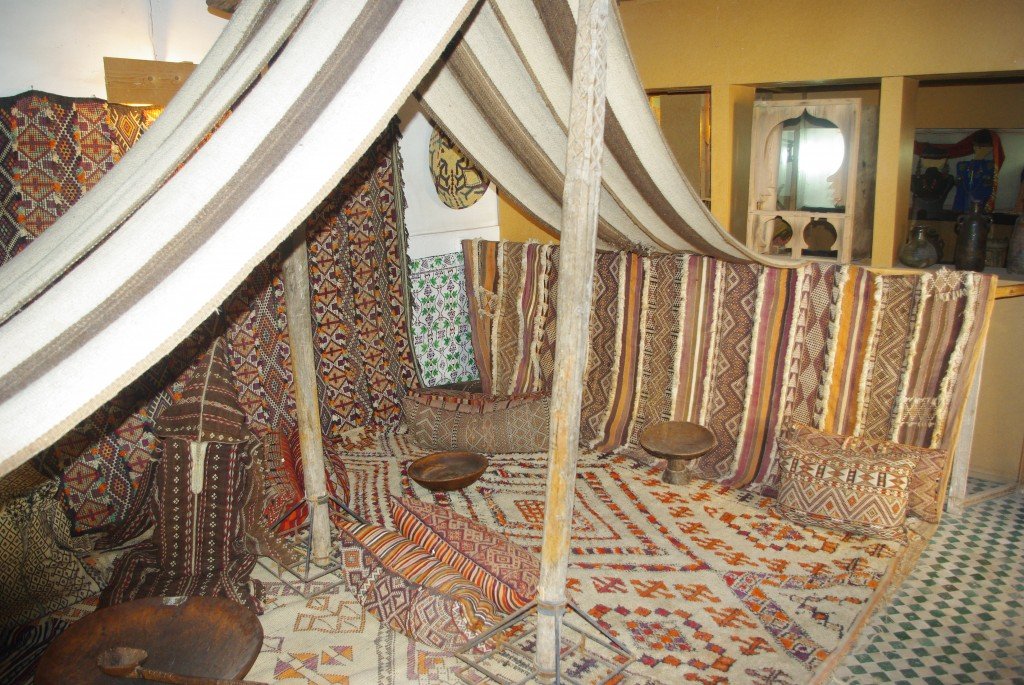 The Bahia Palace  with it’s ornate ceilings and harem stories. 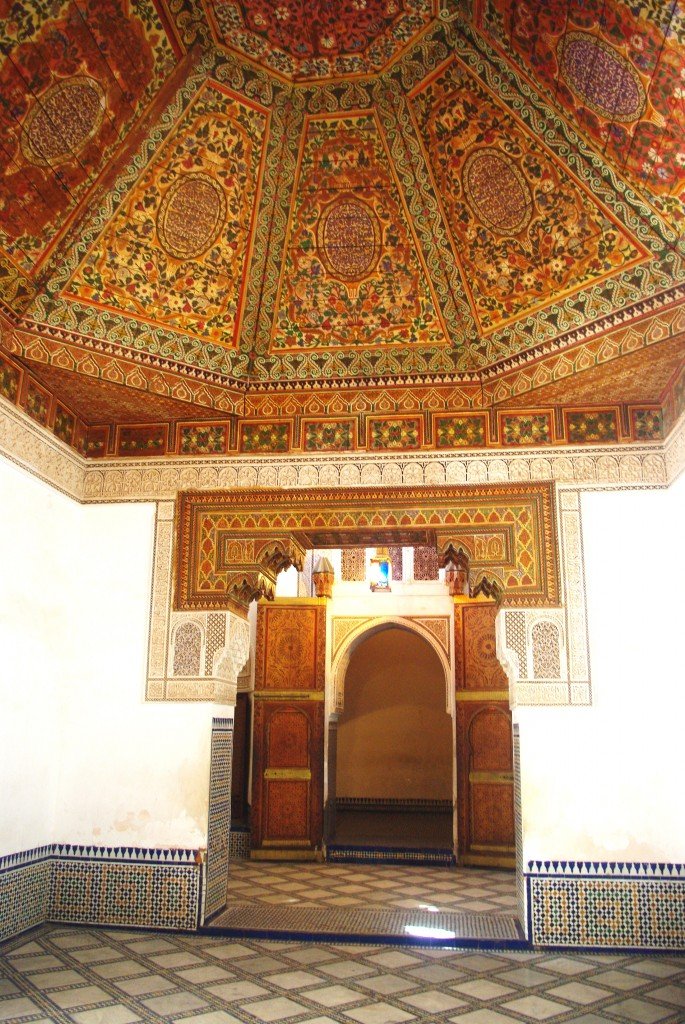 Bab Agnaou the most decorative and largest  Gate to the Kasbah. 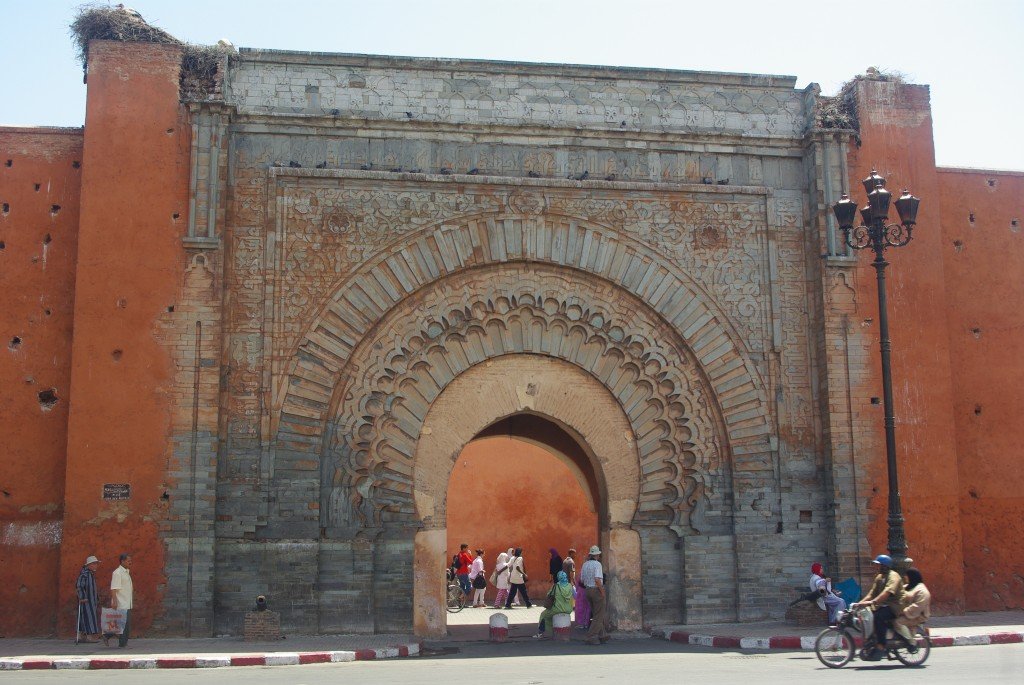 The Saadian Tombs, final resting place for sixty members of the Saadi dynasty that date back to 1578 which were only discovered again in 1917. 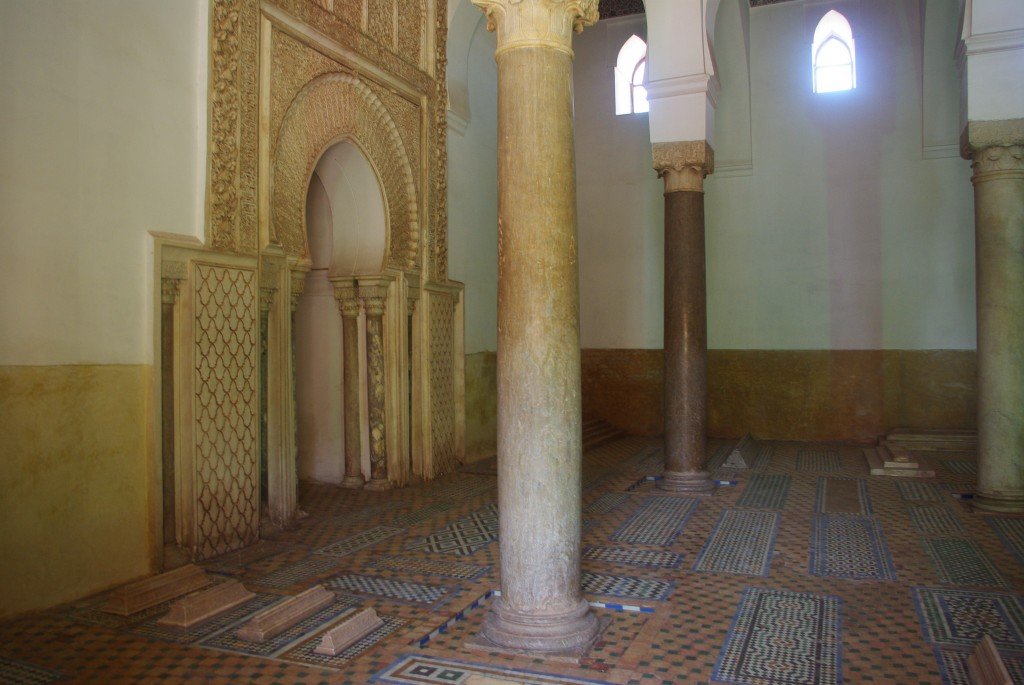 Close to Bab Agnaou, was Herboristerie Bab Agnaou where the rooms were lined with bottle upon bottle of who knows what, and we acquired some tagine spice mixes and an eczema treatment based on argan oil, but mixed with other things, which our daughter has since proclaimed a miracle treatment. 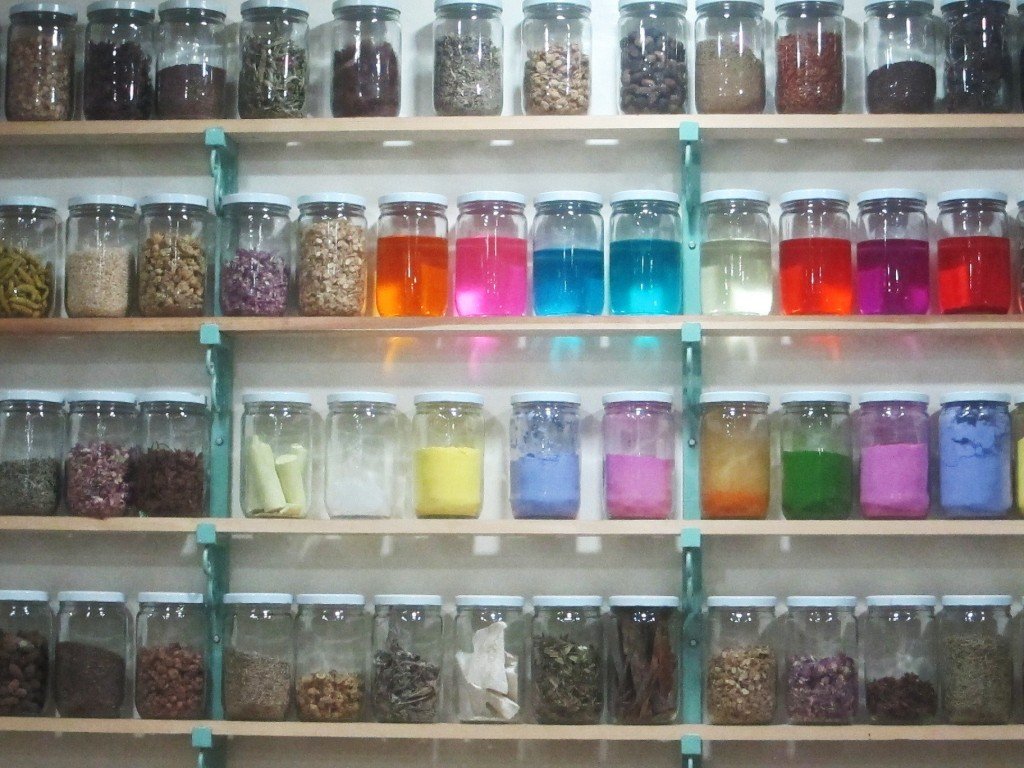 The tour started and finished in Jemaa el Fna which was masquerading behind a laid back day time persona.

During the morning we saw the other U.A. group (half-day tour) several times and had fun chatting with them.  If it is a little cooler when you are there I would suggest doing the full day trip, but I am sure they would all be good.  As it turned out we ended up with our own personal tour.   I won the tours in my own right as Jan Robinson.

Fantastic Friday – Wallaman Falls
Next Post: There is something I have not done!