The Budget Travel Talk segment  Tuesday in Townsville  has had a change of name.

Let me know what you think about the new

Mid January saw Townsville temperatures in the mid thirties, humidity in the high nineties and the Ross River thundering over the Black Weir spillway.  Rainfall for the month (measured in the suburb of Garbutt), was 178.4ml.

Nine days later on February 1st I revisited the same weir.  Even though Kirwan had recieved 20 mm of rain in an hour on the previous night there was only a trickle finding it’s way over the weir wall. Hmmm. Disappointing. 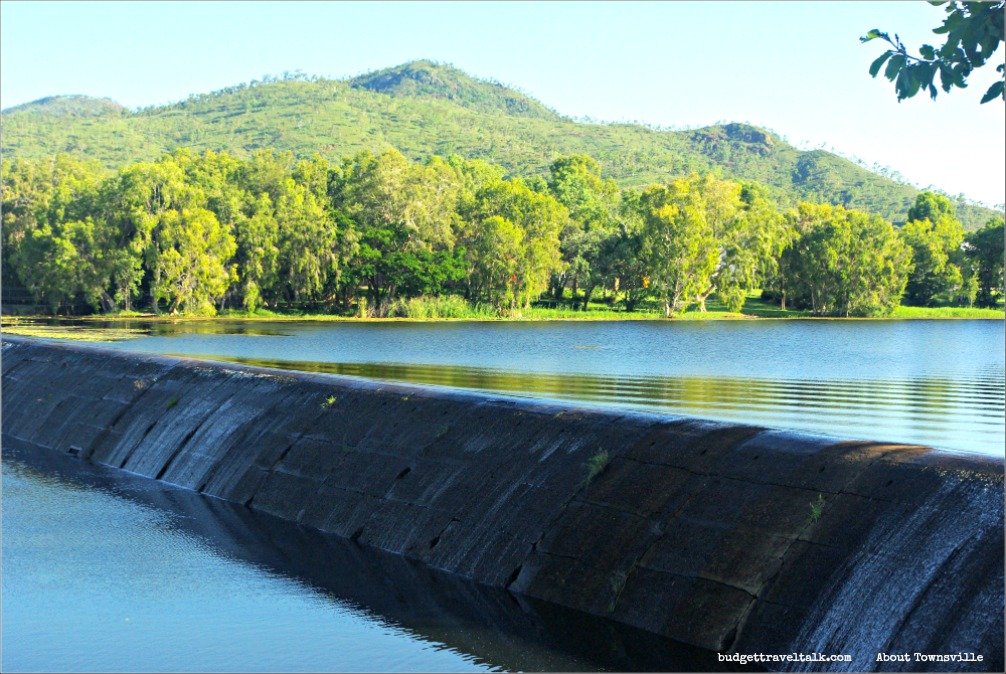 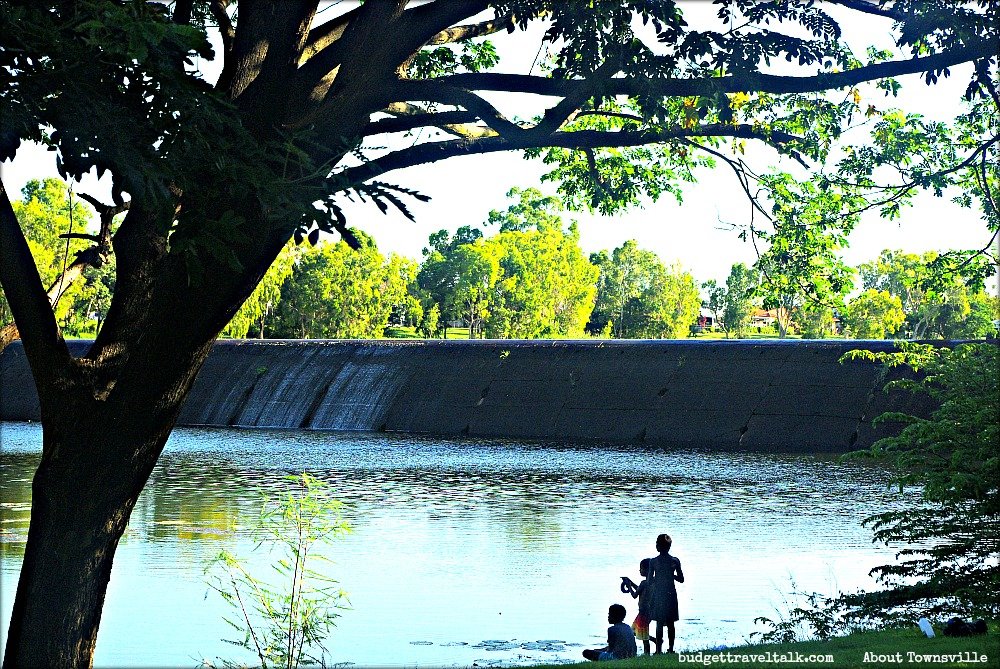 The footbridge that connects the Weir School (Kirwan) side of the river with the Douglas side (between Mocca Mecca Cafe and the Riverside Tavern). 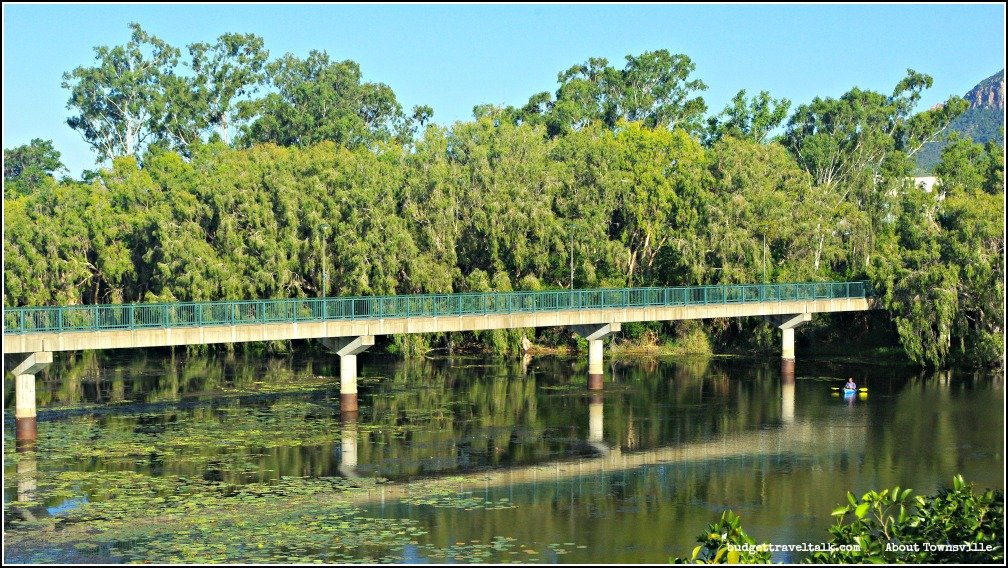 To arrive at Black Weir, drive from the CBD along Ross River Road toward the Thuringowa Drive intersection near Willows Shopping Centre.  Before reaching the Tony Ireland Stadium in Pioneer Park turn left at the Weir School Lights.  Ditch the car and follow the bike path between the school and the river for two minutes and you’re there. 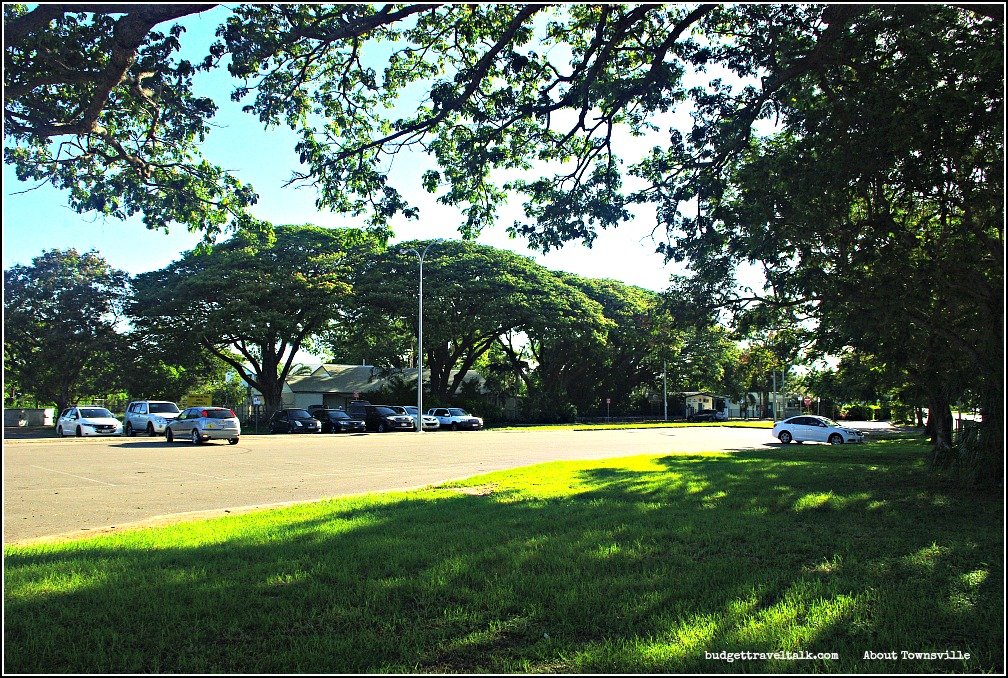 The Black is the first of three weirs downstream of the Ross River Dam (1971).

Fishing is allowed and Bookings are required for water-skiing.

Have you seen the Black Weir overflowing?

Galata is the best place for a first time stay in Istanbul
Next Post: Hozugawa River at Arashiyama Kyoto